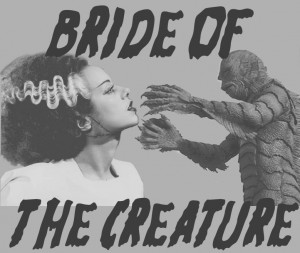 It’s Alive! It’s Alive It’s Alive etc etc. Frankenstein is the movie. I think that is obvious. There are a few jokes that could be considered insensitive to mentally handicapped people in this episode so if you’re particularly sensitive to that kind of thing listen at your own risk. It’s mostly just Joey doing the “I am Sam” voice.
[youtube https://www.youtube.com/watch?v=p5HCmd-Rjvc]
Plus, Would You Rather and The Following Is Based on a True Story!